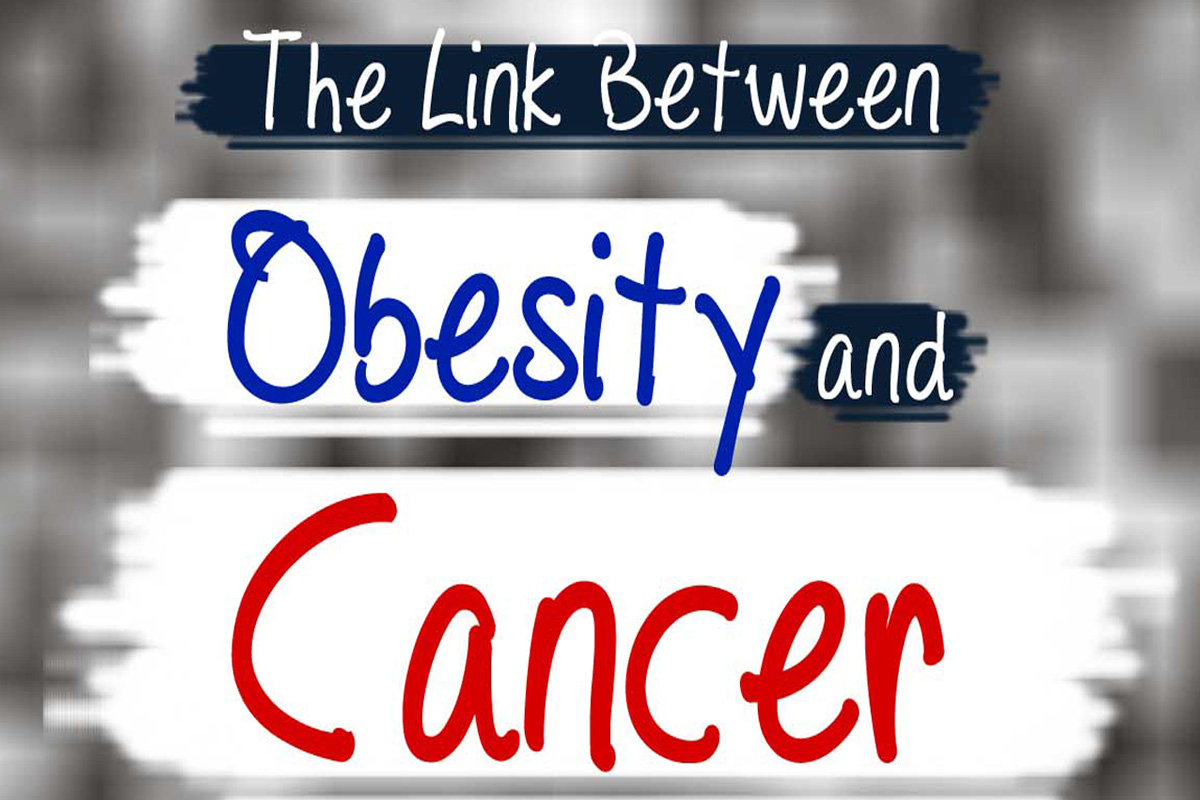 Check out this article about obesity & cancer…..

CDC: Forty percent of cancers linked to overweight or obesity

FROM MORBIDITY AND MORTALITY WEEKLY REPORT
Being overweight or obese significantly increased the risk of developing at least 13 types of cancer, according to a report by the Centers for Disease Control and Prevention.
Treatment & Diagnosis of Obesity
Drug & Dosing Information

The researchers examined the United States Cancer Statistics data set, which includes data from the National Program of Cancer Registries and the Surveillance, Epidemiology, and End Results program.

They found that 631,604 people were diagnosed with an overweight- or obesity-related cancer, 40% of nearly 1.6 million of all cancer diagnoses in 2014. The effect was more pronounced in older people (age at least 50 years), compared with younger people, with two-thirds of cases occurring in the 50- to 74-year-old age range.

Women were much more likely to have overweight- and obesity-related cancers, with higher incidence rates (218.1 per 100,000 population) than those of men (115.0 per 100,000). A contributing factor for this difference between men and women was female-specific cancers such as endometrial, ovarian, and postmenopausal breast cancers, which accounted for 42% (268,091) of overweight- and obesity-related cancers.

“A majority of American adults weigh more than recommended – and being overweight or obese puts people at higher risk for a number of cancers – so these findings are a cause for concern,” CDC Director Brenda Fitzgerald, MD, said in a statement. “By getting to and keeping a healthy weight, we all can play a role in cancer prevention.”

The researchers had no conflicts of interest to report.