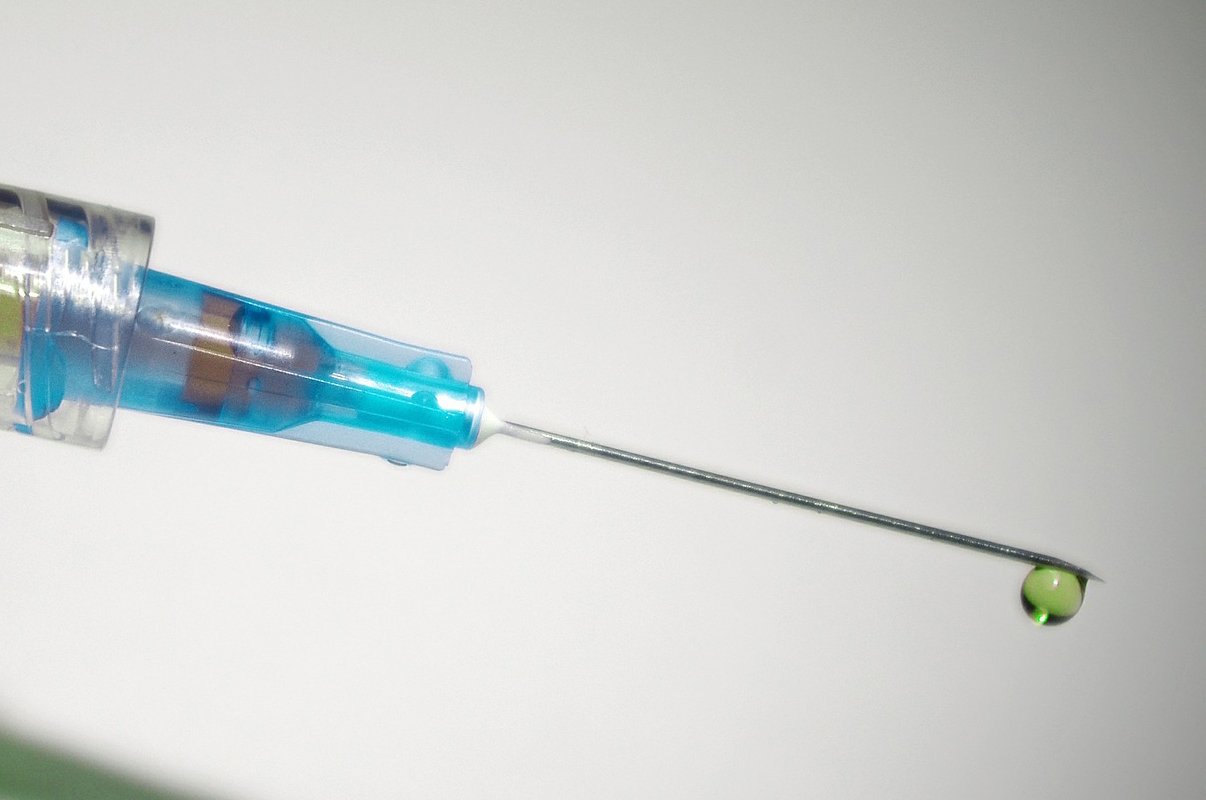 Check out this article about how HPV vaccines declined in Japan…..