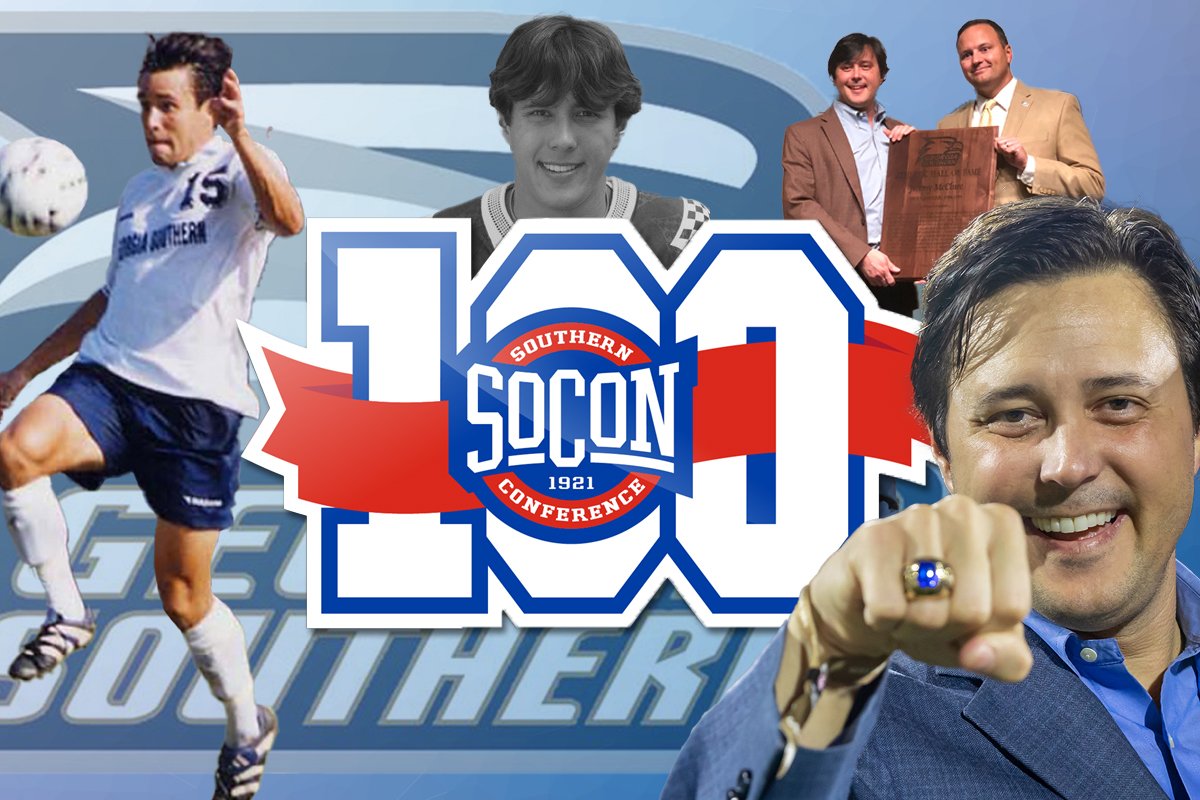 December 31, 2021…….MCC Internal Medicine’s Dr. Jeremiah McClure has been named to the Southern Conference 100th Anniversary Team as announced by the conference yesterday.

As the Southern Conference wraps up its celebration of its first 100 years of history as 2021 comes to a close, the league has named its 100th anniversary teams.

The league named teams in each of the sports it currently sponsors and that it has sponsored for at least 25 years.