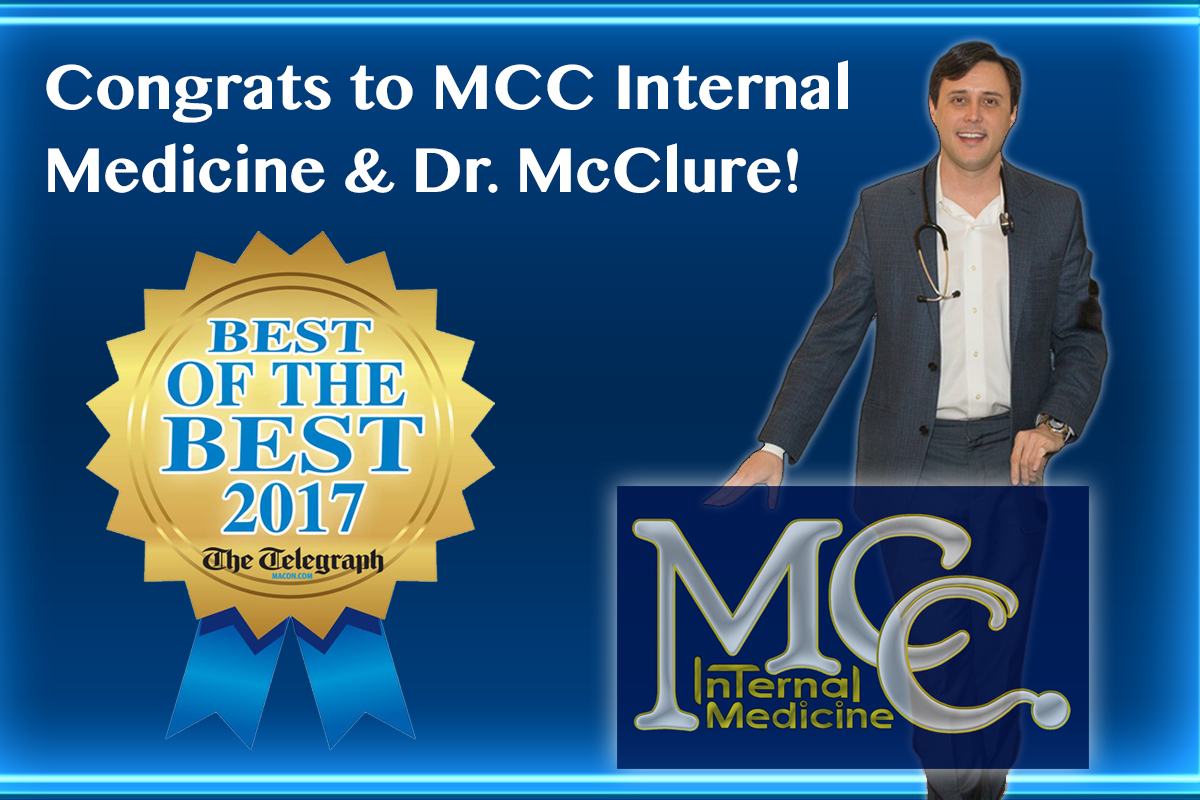 MCC Internal Medicine nominated and Dr. Jeremiah McClure also was nominated for the Telegraph’s Best of the Best contest.

The contest represents a nomination process from anyone in the community who put up their favorite choices for various businesses and services and the people that provide those.

Then based on the number of nominations received, The Telegraph put together a ballot that includes the top nominated businesses.