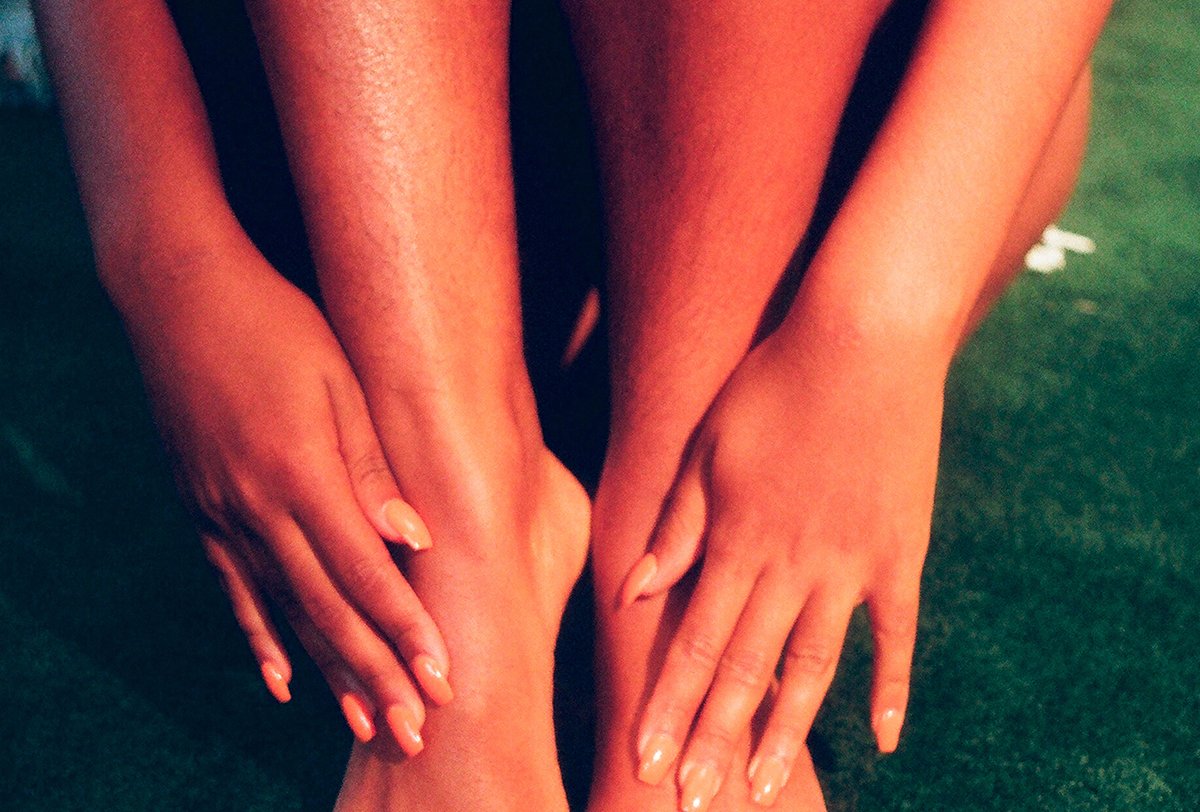 Check out this article about Alzheimer’s disease…..