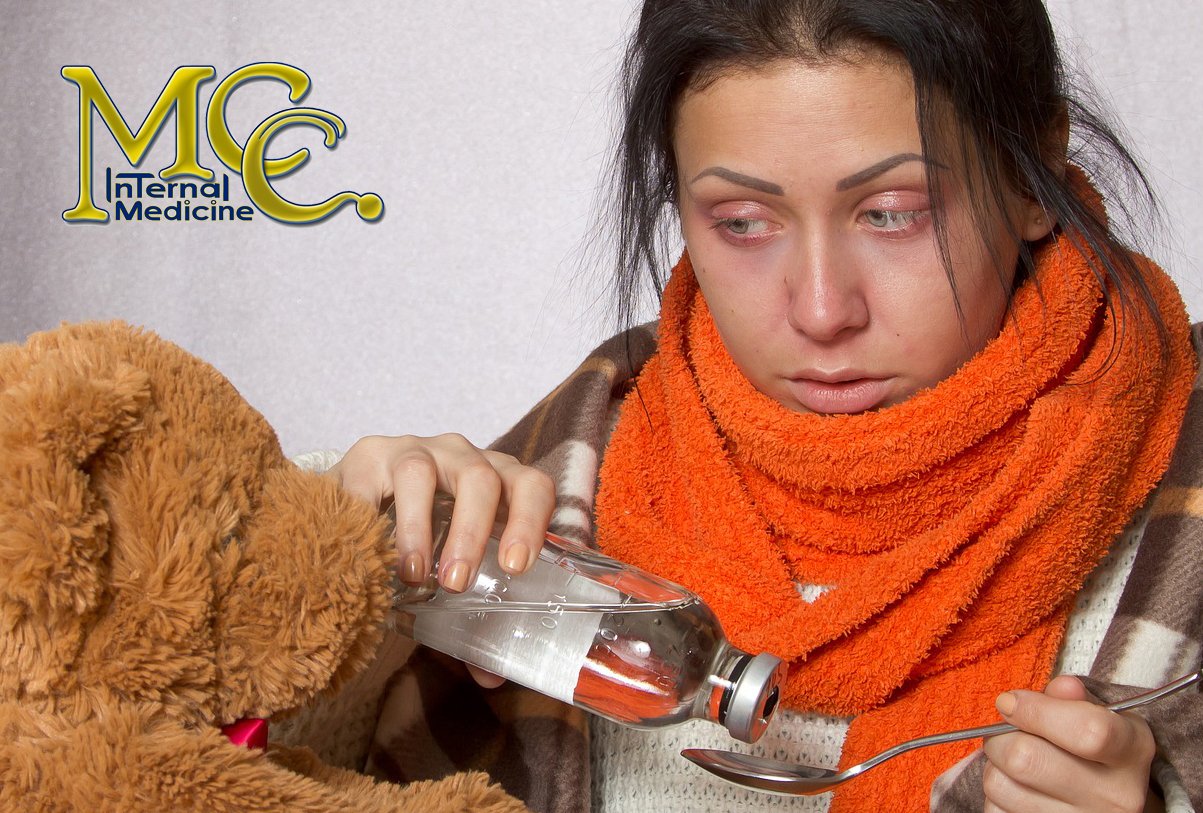 Check out this article about the flu season 2019….

The 2018-2019 flu season may have peaked as the major nationwide measure of influenza activity held steady for the week ending Feb. 23, according to the Centers for Disease Control and Prevention. The proportion of outpatient visits for influenza-like illness (ILI) was 5.0% for the most recent reporting week, the CDC’s influenza division said in its March 1 report. The previous week’s outpatient visit rate, originally reported as 5.1%, was revised this week to 5.0% as well, suggesting that flu activity is no longer increasing.

Activity at the state level was more mixed. The number of states at level 10 on the CDC’s 1-10 scale of ILI activity stayed at 24 as Indiana and North Dakota replaced Tennessee and Wyoming, but the number of states in the high range (8-10) of the activity scale increased from 30 to 33, CDC data show.

The signs of plateauing ILI activity did not, however, extend to flu-related deaths, with 15 reported among children – the highest weekly number for the 2018-2019 season, although 11 actually occurred in previous weeks – during the week ending Feb. 23 and 289 deaths among all ages for the week ending Feb. 16, which is already more than the 268 listed the week before despite less complete reporting (82% vs. 97%), the CDC reported. Total flu-related deaths in children are now up to 56, compared with 138 at the corresponding point in the 2017-2018 season.