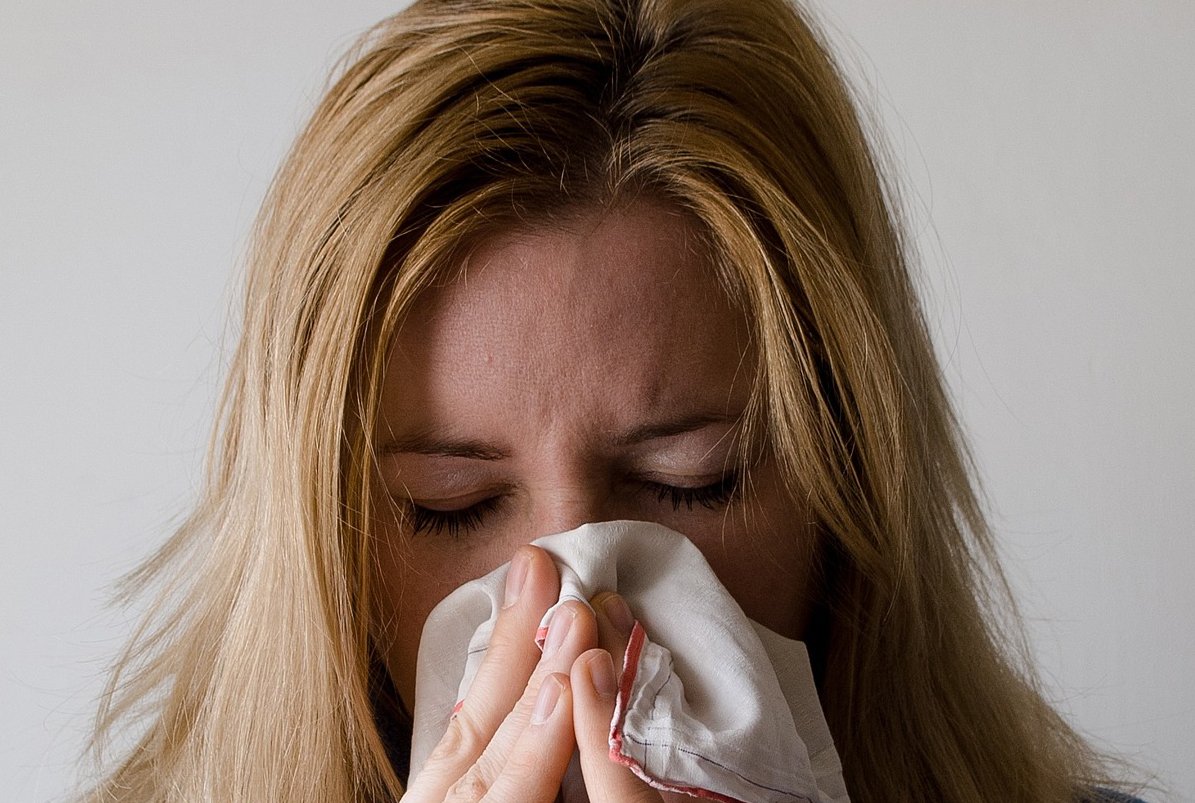 May 23, 2018…….Dr. Jeremiah McClure has recommended another article.

Check out this article about allergic rhinitis….

Allergic Rhinitis in the ED… makes a difference !

OK… I know that runny nose, congestion and sneezing is not a sexy EM topic. However, we often see these patients in the ED complaining of “sinus infections” and not infrequently, get inappropriate prescriptions for antibiotics when what they need is a nasal steroid. Patients with AR are also likely to suffer asthma and atopic dermatitis. So let’s review the basics on this topic and how they related to other common problems seen in the emergency department.

Patients with allergic rhinitis usually have allergic conjunctivitis as well.

The factors determining which atopic disease will develop in an individual person and the reasons why some people have only rhinitis and others have rhinitis after eczema or with asthma remain unclear.

The differential diagnosis includes forms of rhinitis that are nonallergic in origin such as a noninflammatory rhinopathy (also known as vasomotor rhinitis) and nonallergic chronic rhinosinusitis.

Seasonal symptoms can be caused by viral infections, especially if the patient is a child or lives with children; rhinovirus has a marked peak in incidence in September and a smaller peak in the spring.

The diagnosis of allergic rhinitis is often made clinically on the basis of characteristic symptoms and a good response to empirical treatment with an antihistamine or nasal glucocorticoid.

Formal diagnosis is based on evidence of sensitization, measured either by the presence of allergen-specific IgE in the serum or by positive epicutaneous skin tests
(i.e., wheal and flare responses to allergen extracts)
and a history of symptoms that correspond with exposure to the sensitizing allergen.

although they do not identify sensitization in an entirely overlapping group of patients.

Although the majority of trials have favored intranasal glucocorticoids over this combination, data are inconsistent; this combination should be considered for patients whose symptoms are inadequately controlled with an antihistamine and who do not wish to use a glucocorticoid nasal spray.

Randoomized Trial show nasal corticosteroid has been shown to be superior to either agent alone.

7. Although allergen immunotherapy has traditionally been administered subcutaneously in the United States, rapidly dissolving tablets for sublingual administration were recently approved by the FDA for treatment of grass and ragweed allergy.

With immunotherapy, unlike pharmacotherapy, the effect persists after the discontinuation of therapy. If there is improvement in the first year, injections are generally continued for at least 3 years.

Data from randomized trials are lacking to guide decisions about the duration of therapy.

Subcutaneous immunotherapy carries a risk of systemic reactions, which occur in 0.1% of injection visits, in rare cases leading to life-threatening anaphylaxis (1 reaction per 1 million injection visits).

However, sublingual immunotherapy has a clear advantage in terms of safety, with very few reports of anaphylactic reactions.

– Oral or topical decongestants help to alleviate symptoms, but with some side effects
Therefore, use with caution and for short periods of time.