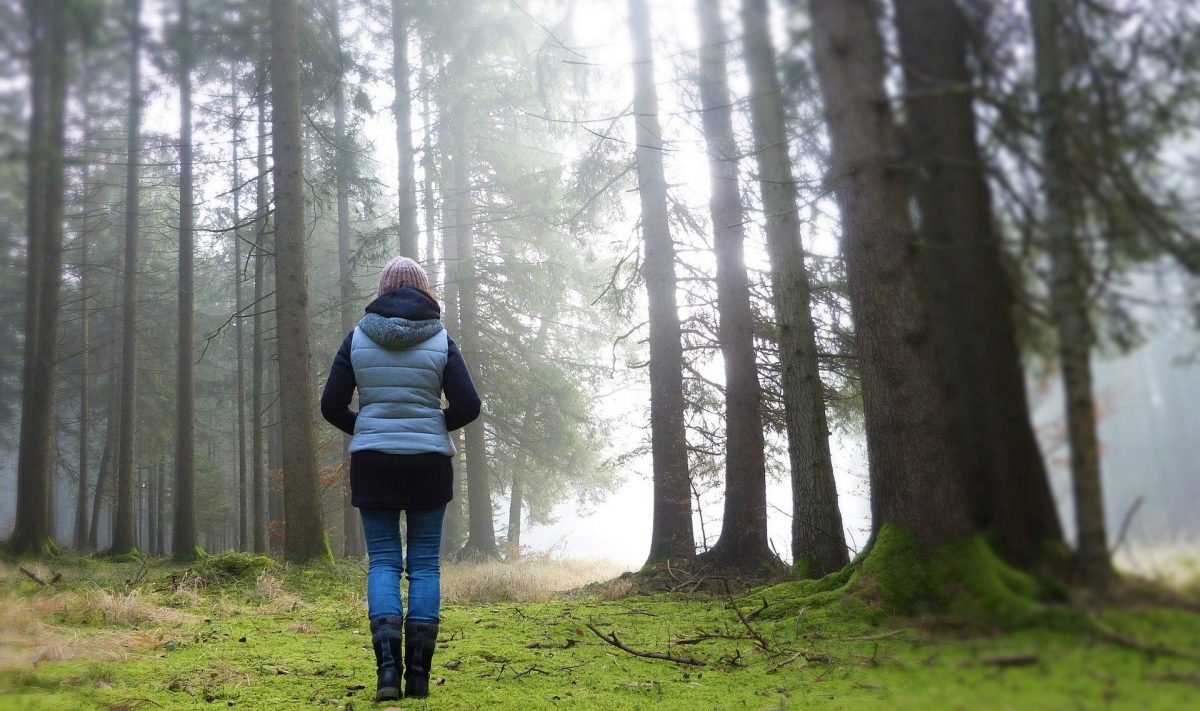 Check out this article about menopause and exercise…..

The high risk of fractures in postmenopausal women has generated interest in evaluating the effect of exercise on bone health and fall risk.

A recent meta-analysis revealed that combined resistance exercise significantly increased bone mineral density (BMD) at the femoral neck (FN) and lumbar spine (LS), while resistance training alone had no significant effects on BMD at either location.

Here, we take a closer look at results from 2 prospective controlled studies examining the effect of exercise on postmenopausal BMD and fracture rates and risk.

The Erlangen Fitness and Osteoporosis Prevention Study (EFOPS) evaluated the effect of supervised endurance and resistance exercise compared to a sedentary control group on the overall number of fractures and BMD at the LS and FN in early postmenopausal women with osteopenia. A total of 137 women met study eligibility criteria, with 86 electing to participate in the exercise group and 51 choosing the control group.

A rigorous workout regimen is established

Each week, women in the exercise cohort participated in 2 group sessions (60 to 65 minutes each) and 2 home training sessions of 20 to 25 minutes, for 49 to 50 weeks per year. Group sessions consisted of 20 to 25 minutes of warm-up/endurance activities, a few minutes of jumping, and resistance exercises for the remaining time. A 9-month conditioning period was followed by 12 weeks of high-intensity resistance training and 4 to 6 weeks of lower-intensity, higher repetition resistance training. Home exercise sessions included rope skipping, isometric and dynamic exercise, and stretching, with the intensity of exercise changed every 3 to 6 months up to year 5. Women in the control group continued their usual level of physical activity during the study.

Participants in the study were followed for 16 years and included 59 women in the exercise group and 46 controls, representing 1,680 participant-years. Mean exercise frequency decreased from 2.46 (±0.45) sessions per week during year 1 to 2.15 (±0.40) in year 16. Approximately two-thirds of women in the active group were exercising at least twice a week at the 16-year follow-up.

In general, though, clinicians say it’s difficult to get postmenopausal women to enroll in and stick with bone health exercise programs. “Lifelong sedentary women in their 60s are hard to motivate to participate in a regular group exercise program,” Wolfgang Kemmler, PhD, Research Director of the Institute of Medical Physics and Osteoporosis Research Center at Friedrich-Alexander Universität Erlangen-Nürnberg, in Erlangen, Germany said in an interview with MedPage Today. “Some refuse to start to exercise, others have problems with getting to the exercise location, and others have fears about their ability to perform the exercises properly.”

When queried, Belinda Beck, PhD, Director of Research at The Bone Clinic and a professor in the School of Allied Health Sciences at Griffith University, Brisbane, Australia, added, “Clinicians need to embrace the ‘exercise is medicine’ mantra and write a prescription for exercise at patient visits. In addition, older women prefer to work out in non-threatening, supportive environments and are unlikely to attend a gym full of mirrors with loud music and lots of spandex. Older adults who haven’t exercised in years may think it’s beyond them.”

However, because allocation to study groups was not random, baseline differences between the groups may have contributed to the observed outcomes.A second recent study, the Lifting Intervention For Training Muscle and Osteoporosis Rehabilitation (LIFTMOR) trial, reported preliminary results from an evaluation of the safety and efficacy of HiPRT combined with weight-bearing impact training for community-dwelling women 60 years or older with low to very low bone mass (T-score <−1.0 at hip and/or spine). This ongoing, single-blind, controlled study randomized women to 8 months of supervised HiPRT and weight-bearing activity (HiPRT) or a control group enrolled in an unsupervised, low-intensity, home-based exercise program (LoINT). The high- and low-intensity exercises are performed for 30 minutes twice per week.

The preliminary analysis included 28 women who completed the study. BMD, measured with DXA, at the FN increased 0.3% (±0.5%) and 1.6% (±0.9%) at the LS in the HiPRT group compared to losses of -2.5% (±0.8%) at the FN and -1.7% (±0.6%) at the LS in the LoINT group (P=.016 and .005, respectively). Whole-body BMD, however, wasn’t significantly different between the 2 groups. Measures of physical functioning improved in the HiPRT group versus the controls. Importantly, no adverse events occurred in either group and compliance, defined as completion of 70 sessions, was high at 87.2% and 92.7% for the HiPRT and LoINT groups, respectively.

Based on what’s been reported in these studies and others, what’s a smart exercise prescription for postmenopausal women?

“Women should exercise at least twice weekly for 45 to 60 minutes per session for 50 weeks per year to achieve a positive effect on bone health,” Dr. Kemmler advises. “Dynamic resistance training with high exercise intensity significantly strengthens bone. Both types of exercise should be performed according to a progressive and routine schedule, with phases of high intensity and velocity combined with lower intensity exercise periods.”

“With increasing age,” he adds, “factors that contribute to falls and fall-induced fractures should be proactively addressed.”

Dr. Beck agrees, emphasizing that, “One only requires short, sharp bouts of exercise of about 45 minutes twice a week, but they must be of high intensity and preferably involve large body movements. High-intensity loading is best, but if osteoporosis is present, this needs to be done with care and under strict supervision to prevent fractures. Healthy older adults should be encouraged to remain active in a variety of sports because variation in loading is good.”