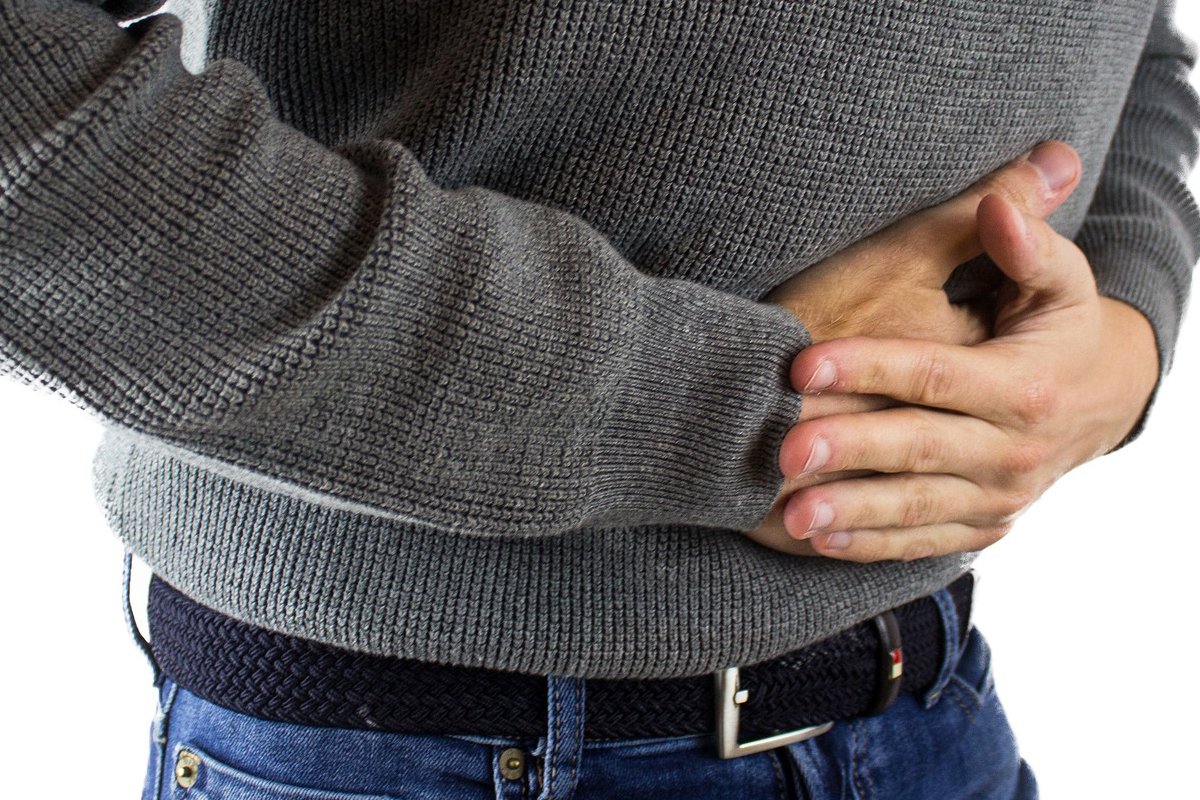 Check out this article about gastroesophageal reflux disease …..