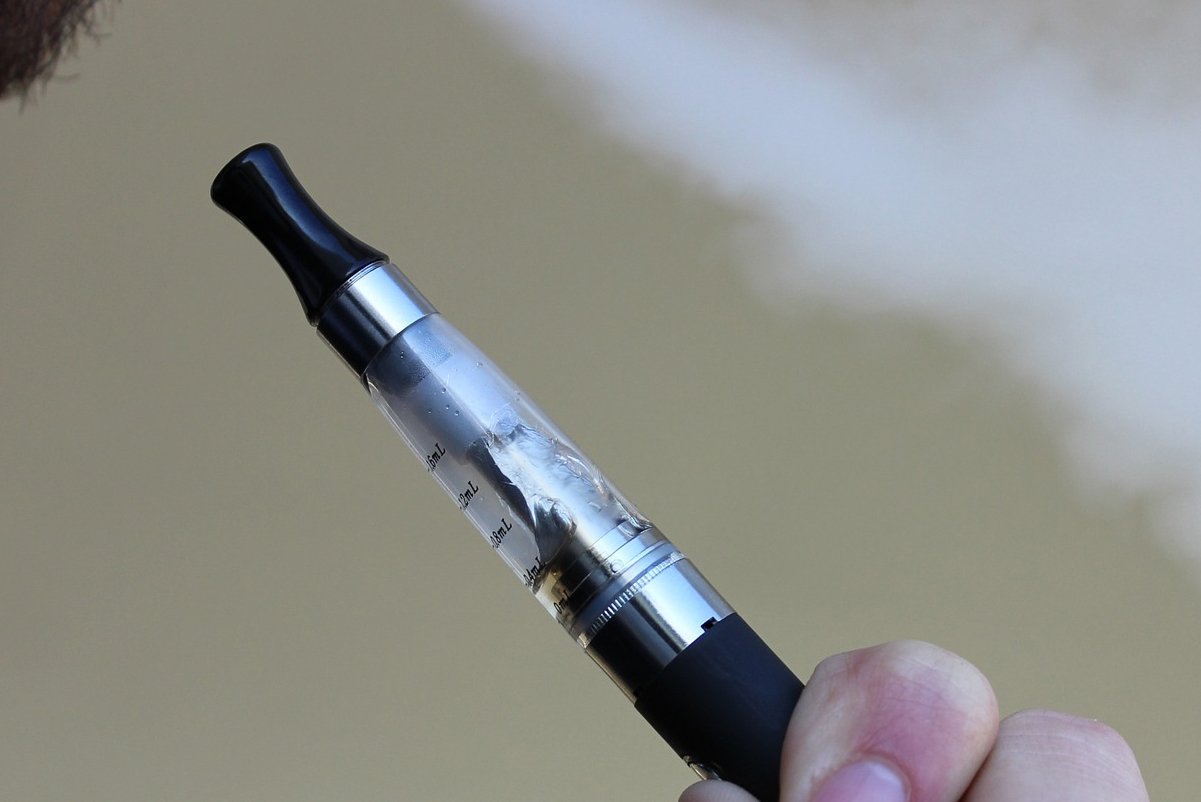 Check out this article about e-cigarettes…..